Teen struggles specifics have changed over time but they still represent an overwhelming obstacle to achieving a balanced adulthood. Bullying, social media, peer pressure, depression, addiction and other issues can make the teenage years feel oppressive and impossible. Talk to your teens. Open communication can make a difference in the way they cope with and survive their teen struggles throughout their teenage years.

Bullying
According to research conducted by Family First Aid, 30 percent of teens in the U.S. have been involved in bullying; either as the bully or as a victim. The rise of social media use by teens has made bullying easier, more public, and more pervasive. Talk to your teen about bullying regularly. Discuss the options that they have, what to do it they witness someone being bullied or if they become a target themselves.

Social Media
Facebook, Instagram, and Twitter can be great ways for teens to connect with one another. But, they can also be problematic and contribute to teen struggles. Unhealthy messages often go viral on social media and teens frequently compare themselves to one another. It only takes one post or seemingly harmless selfie to ruin your teen’s online reputation. Life online needs as much monitoring as real life. Know what your teen is doing online. Educate yourself about the latest apps, websites, and social media pages teens are using and take steps to keep your teen safe. 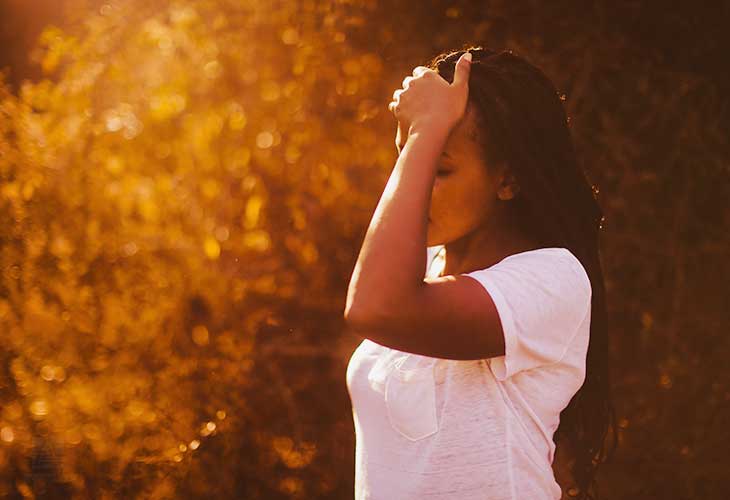 Peer Pressure
While peer pressure is not a new issue, social media brings it to a whole new level; making bullying, stalking, and sexting easy and abundant. Words and photos can live on the internet for a lifetime. Sexting, for example, is a major cause for concern as many teens do not understand the lifelong consequences that sharing explicit photos can have on their lives. Help you teens develop the skills needed to make healthy choices and to resist peer pressure. Talk to your teen about what to do if she makes a mistake, because they will, and make sure that they know they can come to you if they make poor choice.

Media Violence
It is not just TV or movies that allow teens access to violence; violent video games portray gory scenes and disturbing acts of aggression. Over the past couple of decades, a multitude of studies linked watching violence to a lack of empathy. Pay attention to your teen’s media use. Talk to your teen about the dangers of being exposed to violent images and monitor their mental state. Talk to your teen and know what is going on.

Depression
It is estimated that 3 million adolescents in the United States had at least one major depressive episode in the past year. Depressive disorders are treatable but it is important to seek professional help. If your teen appears withdrawn, experiences a change in his sleep patterns, or starts to perform badly in school, then schedule an appointment with your teen’s physician or contact a mental health professional.

Academic Problems
Although the high school dropout rate is decreasing on a national level, 1.2 million students still drop out of high school each year in the United States, according to the National Center for Education Statistics. A high school dropout is likely to earn $200,000 less over his lifetime when compared to a high school graduate. It is no longer just the “troubled teens” who are dropping out of school. Some high achieving teens feel so much pressure to get into a good college that they are burning themselves out before they graduate from high school. Talk to your teen and stay involved in their education.

Drug and Alcohol Use
Marijuana and prescription drug use has been on the rise among adolescents over the past few years according to the National Institute on Drug Abuse. In 2012, 17 percent of tenth graders and 23 percent of 12th graders had used marijuana in the past month. The National Institute on Drug Abuse reports that while alcohol use has dropped among teens, 23.7 percent of high school seniors still reported binge drinking (five or more drinks in a row) in the past two weeks. Recognize the warning signs of drug and alcohol use. Hold regular conversations about the dangers. Popping a few pills from a friend or drinking a few beers may not seem like a big deal but can lead to devastating addictions. Talk to your teens about drinking and the associated dangers.

Miguel Brown is here to help you start that conversation with humor, understanding, and sincerity. To learn more about teen issues and how to best work through them, then you can Schedule an Appointment online or give us a call at 786-664-7426.